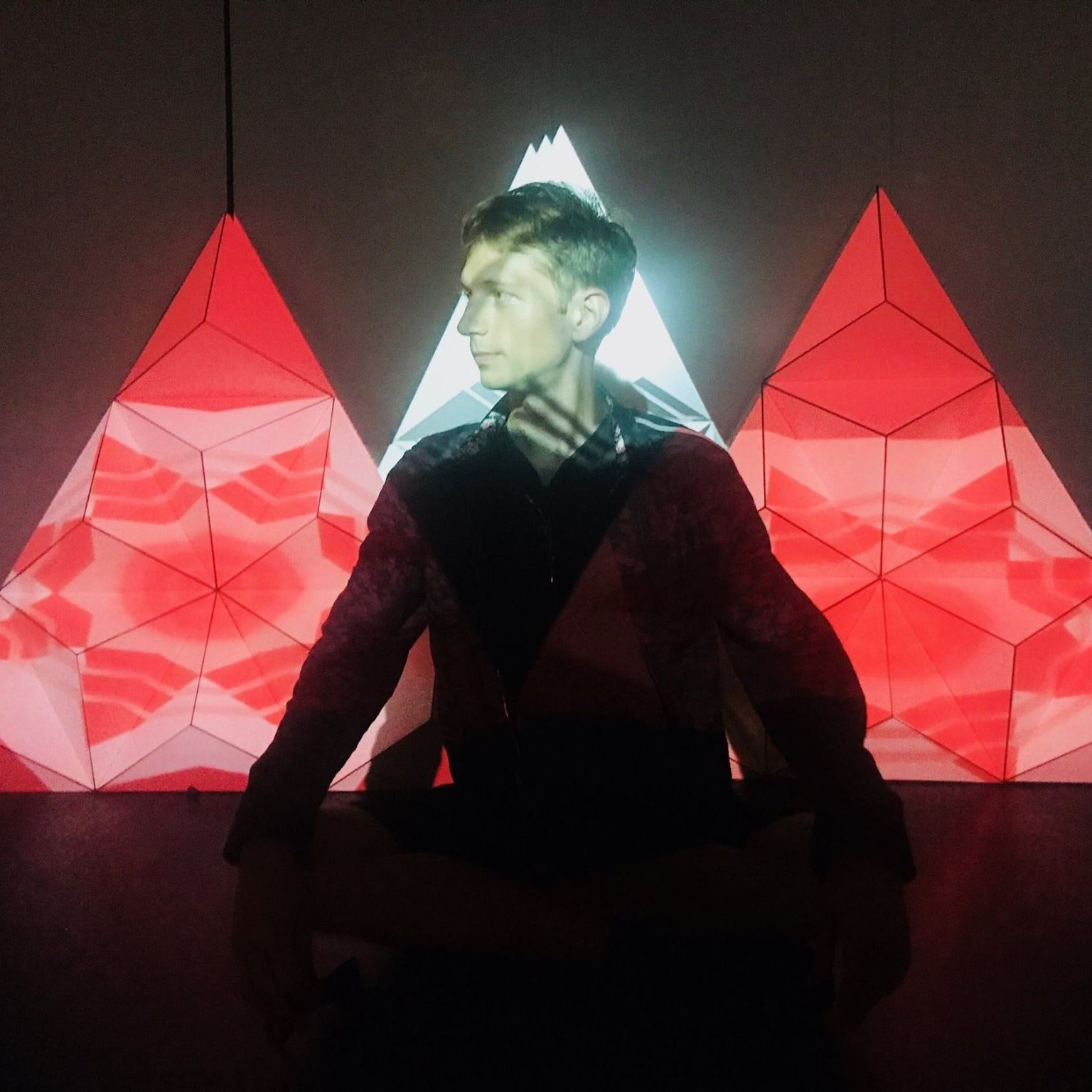 Science and crypto are like lovers having just met. 💚🧬💜

Their union will bring change how we come to know truth.

At Your Own Risk is a collection celebrating the expected child: #DeSci.

Draw inferences from the following collection: At Your Own Risk.

Proceeds from the above auction are ‘Split’ to the researchers involved in the project, a multi-signature wallet for conducting additional HIV research, and partnering organizations:

More info below on this series of experiments below:

This DESCI art piece created by Foresight Existential Hope studio to support the clinical research of Mac Davis and Walter Patterson at the Minicircle Gene Therapy Clinic in the special economic zone of Prospera in Honduras. It features a closed loop of supercoiled plasmid DNA floating above a pool of discovery. Plasmids are small circular loops of DNA which can be used to genetically modify adult humans at very low cost. Plasmids as a gene therapy platform express existential hope for our species by inspiring the human imagination to creatively re-write the future of our identity.

A cutting parody of the mindless maximalism of some biohackers; examining what Patrick Bateman may be like in the current era.

From the OpenSea collection ‘At Your Own Risk: Sci-Files’

A Video Loop for the Research Collective by Protobacillus

As featured in this video explaining the plasmid gene therapy project:

License for Future IP as NFT

At Your Own Risk

At Your Own Risk was held on 3/13/22 in Austin, and had the following objectives:

NFTs can be more than JPEGs:

As the decentralized ecosystem matures, the pipeline from idea to experiment to commercialization will surely widen; enabling treatments and technologies that were previously unattainable to manifest into reality.

‘Science’ as it is today, has been captured by institutions; directed by, at best, careerist mid-wits, and at worst, profit-seeking psychopaths.

Distributed ledgers may upend many of the perverse incentives that perpetuate the status quo at the cost of innovation. #DeSci may very well bring about a second scientific revolution.

At Your Own Risk was organized by the Research Collective, a 501c3/DAO for performing and promoting science.