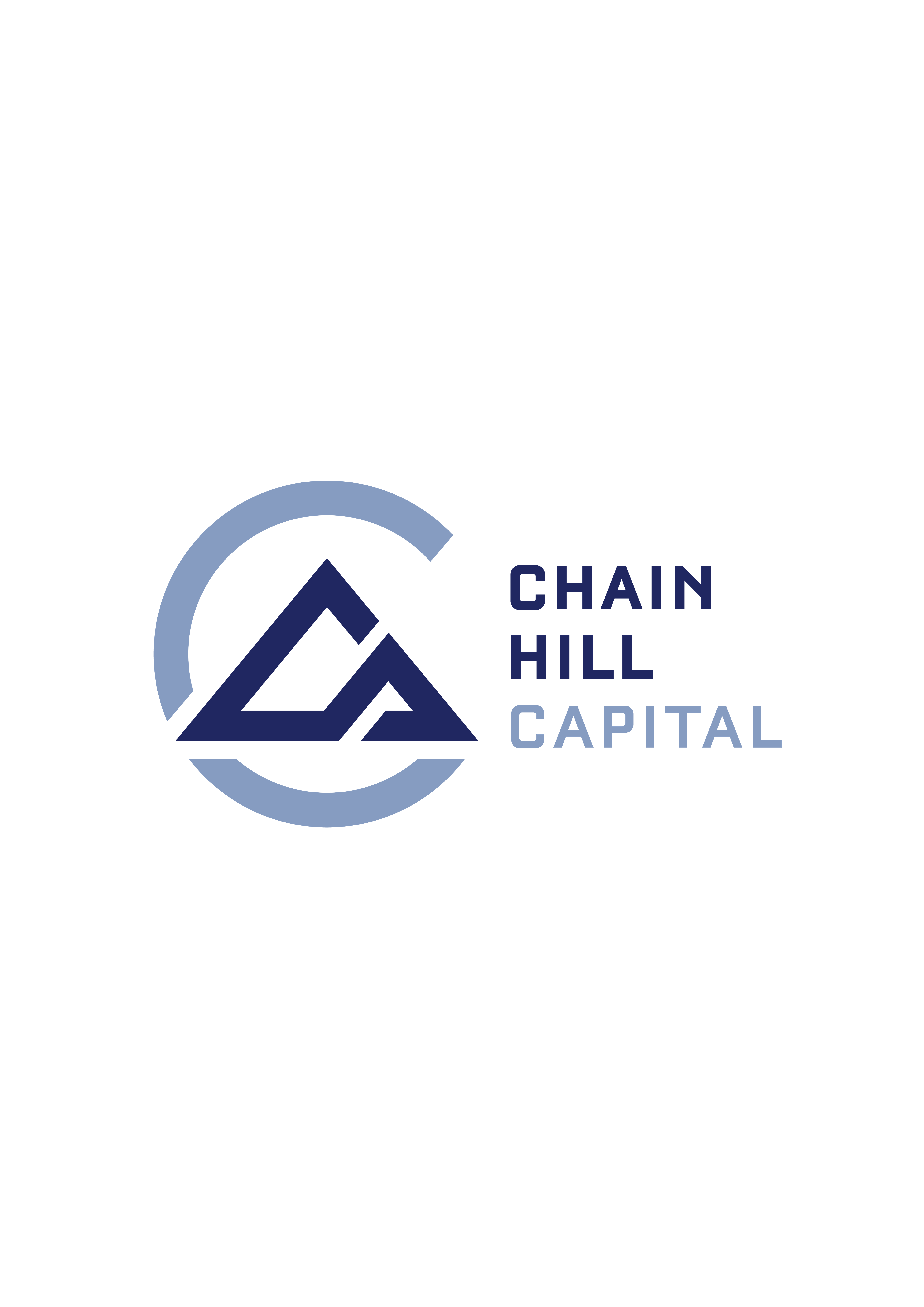 In recent years, with the rapid development of the Ethereum network, the proliferation of on-chain transactions has overloaded, and on-chain transactions have become slow and expensive. With both the Defi wave in summer 2020 and the NFT frenzy last year, the congestion of the Ethereum network was further exacerbated, which seriously limits the large-scale development of Ethereum ecosystem. Consequently, the scaling issue of Ethereum has attracted the attention of the market. Since sidechains, state channels, Plasma, and other layer-2 expansion solutions cannot meet market demand, Rollup expansion technology has emerged and become one of the most popular layer-2 expansion solutions.

Layer-2 infrastructure was vigorously developed last year, and with the implementation of EVM-compatible expansion solutions such as Arbitrum and Optimism, the TVL of Layer-2 related protocols has surged. Taking Arbitrum as an example, since the mainnet was launched in late May, TVL of the protocol has surged to nearly $3 billion and is currently stabilized at around $2.6 billion. According to the L2Beat data Arbitrum accounted for 47.6% of the TVL as of Jan 9,2021, marking Arbitrum the leading scaling solution.. As a rising star in Layer 2 ecosystem, Metis benchmarks the leading project Arbitrum This article focus on the technical characteristics , the competitiveness, as well as the development prospects of Metis

In this article, we performed several models to capture the characteristics of Bitcoin Dominance and verified the existence of the downward trend and the seasonality features of Bitcoin Dominance. Meanwhile, we made interpretations and suggestions based on our findings.

According to the result of the significance test, we confirmed the second half of the year BTCD was significantly higher than the first half of the year in history, while ETHD showed the opposite trend, which is clear evidence of sector rotation of the market. The possible reason is that investors are chasing higher returns during a rising market cycle. Meanwhile, from the time series models above, we found significant seasonal characteristics, that is, the BTCD in the same month of last year would significantly affect the BTCD in the same month of this year, therefore we suggest investors adjust their portfolio positions based on the sector rotation and seasonality.

This paper consists of two parts. The first part explores the relative valuation models for DYDX token utilizing traditional financial ratios such as PE, PS and PEG. Some adjustments are made to each of these metrics to improve the model. Overall, in terms of mean and standard deviation of valuation errors, PEG with monthly growth estimation and PS filtering values greater than 100 show the most potential. However, the ultimate choice of adjustments lies with the purpose investor wishes to achieve. The second part investigates some potential contributors to the fluctuation of DYDX token prices. Protocol revenue and VIX are found to be correlated with DYDX token prices with a two-day lag. Furthermore, ETH prices, and growth rates calculated at monthly frequencies seem to also have significant impact on the token prices. Although, we do need to ware the limitation that growth rates calculation based on monthly data only yields two values since we have only less than 3 months of data. There is also possible multicollinearity among VIX, ETH price and protocol revenue.