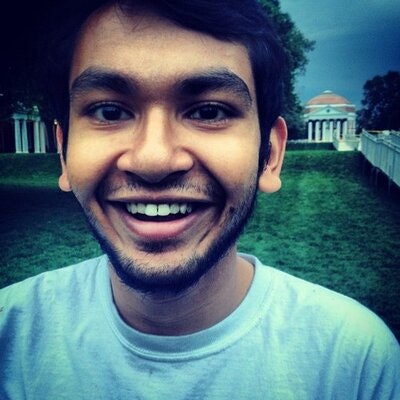 If you lived in England through the mid-seventeenth century, chances are you were slightly—or very—drunk at any given point. Watered-down ale or beer was generally preferred to London’s nasty river water.

Coffee changed that. People were able to think more clearly and stay focused, spurring decades of economic growth. Coffeehouses, in particular, brought people and ideas together, inspiring countless innovations and discoveries. Conversation was the lifeblood.

Businessmen would hang out at Jonathan’s coffeehouse by the Royal Exchange, where the first stocks were traded. Stockbrokers met with merchants, ship captains, and cartographers at Lloyd’s coffeehouse to launch Britain’s insurance industry. Politicians debated at St. James and Westminster. Philosophers and clergy pondered at St. Paul’s Cathedral. Isaac Newton dissected a dolphin on the table of the Grecian Coffeehouse.

I peed my pants on my first day of kindergarten because I didn’t know enough English to excuse myself to the restroom.

A couple of months before that, I couldn’t even draw a straight line. I had just immigrated to the states from a tiny, Indian village.

My dad was the first person in our family (a long history of farmers) to make it out of Gujarat, let alone India. He worked double shifts at Dunkin Donuts while attending community college night classes to become a mechanical engineer.