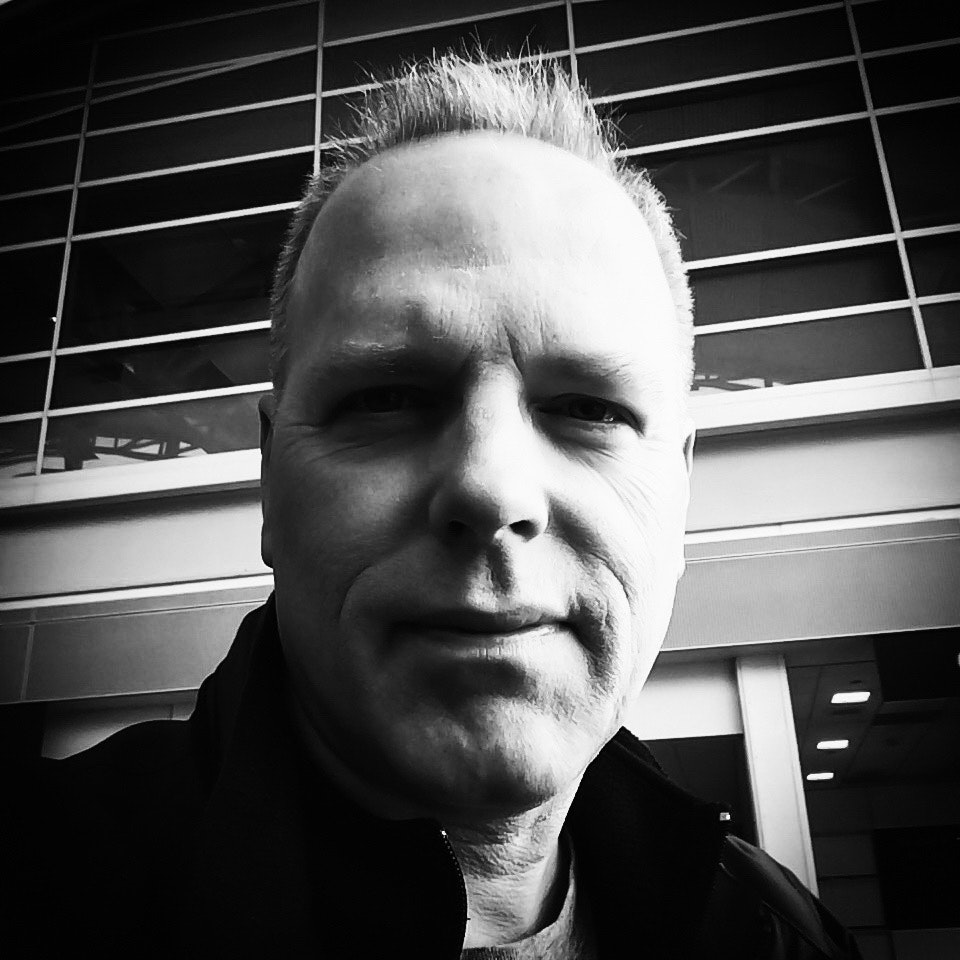 Yesterday was International NFT Day, and to commemorate, here is an NFT of my tweet earlier in the day, promoting “This Time.” Minting is live only through Wed SEP 21 11:59 p.m. EDT (that’s tonight), and collectors will be added to upcoming Allowlists for new music at MikeShupp.io.

Join me in recognizing all music creators who work #BehindTheRecord, an initiative to #GiveCredit where credit is due. These are the amazing people behind the album This Time, thank you all — let’s celebrate creators and bring music credits back.
#WeAreMusic · Recording Academy/GRAMMYs

"This Time"
from the album "THIS TIME" by Mike Shupp
https://mikeshupp.io/assets/this-time-lyrics

"Fog on the Mississippi" In the French Quarter, New Orleans, just outside the Café Du Monde, along the Moonwalk riverfront promenade (named for Mayor Maurice “Moon” Landrieu). A steamboat is visible through the dense fog.

MTS Archive 1 — from the vault, my non-music, non-photography, or otherwise archived NFTs, on Ethereum Mainnet.

Honored to be included on the Mint Songs Genesis Poster NFT, which dropped Tue NOV 30th 2021, for participating as an artist in the Mint Songs beta. Mint Songs is a music NFT platform focused on helping artists build web3 communities. Their new product, Posters, will (from their blog) “…enable artists to convert prints and flyers from tours, festivals, and more into NFTs that their fans can claim for free with their email address and build their digital collection.” Mint Songs uses the eco-friendly Polygon blockchain (a scaling solution for Ethereum) and offers $0 minting fees.

Collect “Right For You,” from my back catalog, today, on Mint Songs.

Sound Credit Tracker by Soundways, is a DAW plug-in that implements the RIN standard and allows users to enter and track performer and recording credits as they happen. Using the DDEX standard, the plug-in stores the metadata in a small, .RIN XML file, to be included and passed along with the project session files.

Ten years in the making, the RIN format comprises an XML file that standardizes the metadata describing all aspects of a recording project and sound recording. RIN is designed for Digital Audio Workstation (DAW) manufacturers to enable their users to capture and store essential metadata in a standard form at the point of creation of a musical work and/or sound recording.