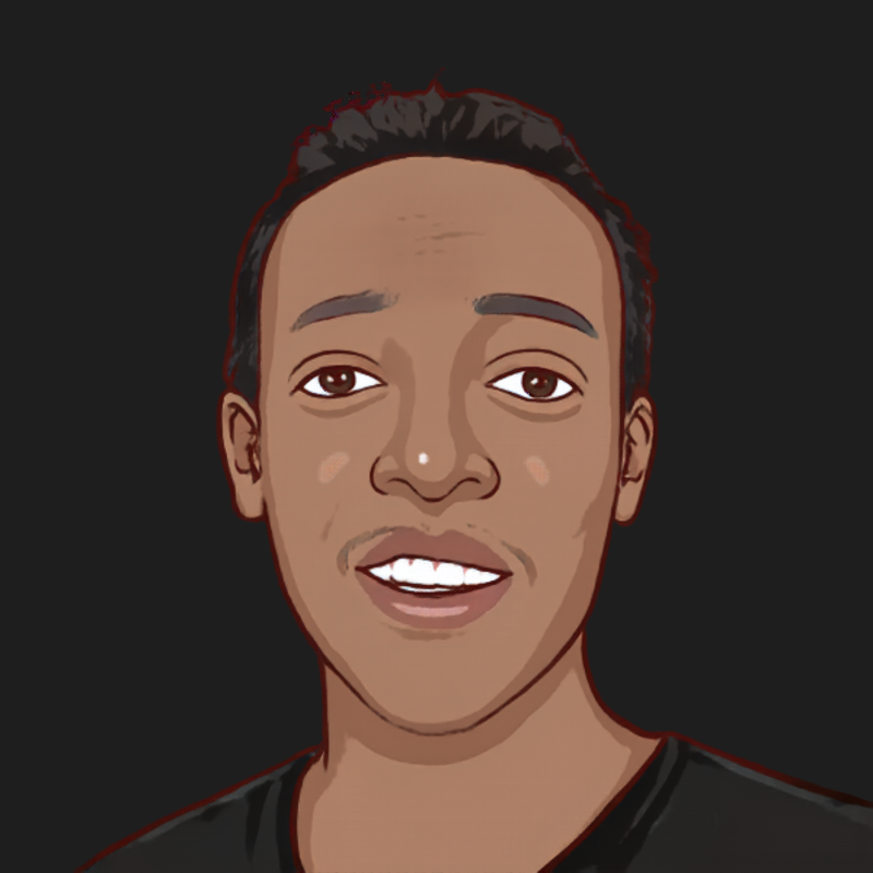 In April, the European Investment bank, the lending arm of the European Union, issued a £100M bond on Ethereum’s blockchain. Just recently, Goldman Sachs announced plans to offer ether futures and options to its clients while the Bank of Israel is testing using Ethereum's technology in an internally launched digital shekel trial. Ethereum has been in the news a lot lately due to the NFTs craze earlier this year. If you can remember, Beeple sold his Everyday's NFT Collection for $69M worth of Ether. That’s a crazy amount of money, right?

The Ethereum white paper was published in 2013. In this paper, the author, Vitalik Buterin argued that blockchain can enable much more than just be a database for money. He envisioned Ethereum, the blockchain could be programmable thus enabling derivatives, lending and borrowing among other applications. The Ethereum project was later kick-started in 2015.

Before we go into the details of how the Ethereum network works, let’s first make sure that you have an idea of how its underlying technology works. The Bitcoin blockchain’s native currency is bitcoin as Ethereum’s is Ether. The network makes money by charging transaction fees on activities in the network.