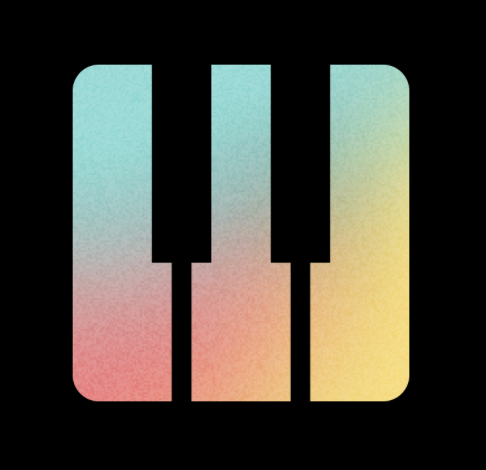 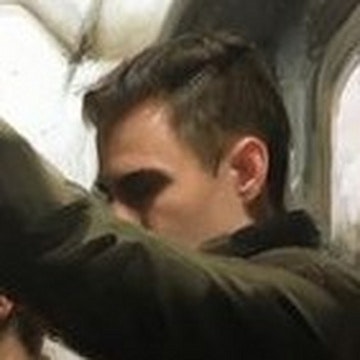 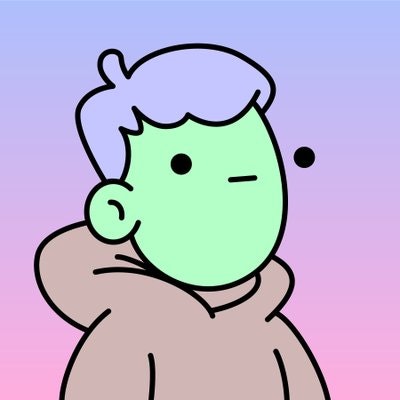 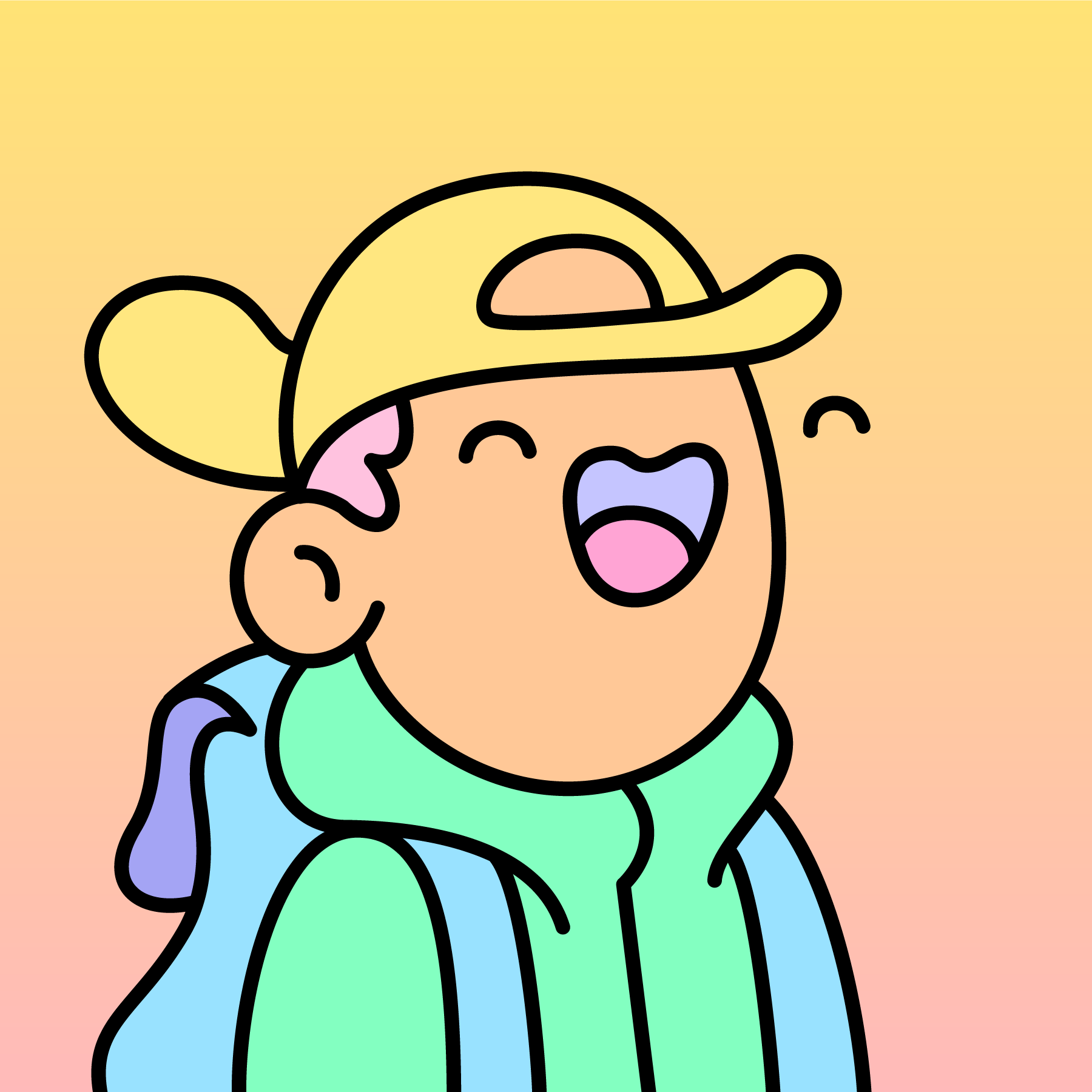 A year ago today, we set out to revolutionize the way music is created, transformed, and shared online. Music-making has always been collaborative, but recent advancements in cryptographic technology have opened up new possibilities for decentralized, permissionless collaboration over the internet, and that’s when Arpeggi comes in.

We created a brand new DAW, built natively on-chain, to pull from and contribute to a freely-licensed sound library where attribution is automatically tracked and guaranteed. Sounds and finished songs can be minted—for free—right from Arpeggi Studio. Given the infinite potential of sounds outside of what one can make on a computer, we launched the ability to upload and tokenize any sound too, so all musical work could be stored on Arpeggi.

Next, we’re working on integrations that extend the Audio Relationship Protocol we developed to harness the composable nature of web3, and further allow the community to set the direction of creator-owned music. In addition, onboarding new artists and producers, expanding the capabilities of the DAW, exploring a royalty splits system, and building new site features are just some of the next steps we’re taking after an incredible year of progress. Let’s look back:

The first fully on-chain music creation experience was born with songs from artists the likes of:

We sponsored the NFT NYC Music NFT Movement event hosted by @Cooopahtroopa and @web3brett that brought the earliest folks in music NFT space together for the first time. Shoutout to the amazing performances by:

Our sincerest thanks go out to Blockchain Brett and Cooper Turley for hosting.

After collecting samples, we went heads-down building with our community towards the launch of Arpeggi Studio V2 and the ARP Protocol.

We worked directly with our community to build a user-first music creation experience with the launch of the ARP Protocol V1 to track sample and stem usage throughout the web3 ecosystem.

We sponsored Zoratopia in Austin for the annual South by Southwest Music Conference and Festival with some of our favorite web3 platforms including Zora, Sound, Catalog, FWB, Water & Music, Cool Cats, Glass Protocol, Metamask & more!

After compiling submissions for an open-source on-chain sample library, over 150 people submitted applications and we minted 406 CC0 samples from 39 artists.

We had so much fun the first time around we had to run it back with NFT NYC Music NFT Movement 2!

The full ARP integration went live for everyone; CC0 Sample submitters could finally see exactly where and how their samples were used, and anyone could mint their first music NFT and give on-chain attribution back to all the sound contributors. Now, we have over 5,000 samples, with new sounds being minted every day.

Beyond samples created in Arpeggi Studio, we launched the ability for sound samples, like one-shots, to be uploaded. To demonstrate the breadth of potential for sample pack artists, we worked with the hedsDAO production crew to drop 100 unique samples for immediate use.

To help celebrate the launch of our Clips feature—the ability to upload any audio—we worked with the legendary Ben Kessler to drop his new track, and its stems, on Arpeggi: MEET ME WHERE I AM

Last month, we announced the backers behind our $5.1m seedround, as well as our advisors and partners. We couldn’t be more proud of the teams behind us.

Lastly, we wanted to give a special shout out to everyone who participated in our contests that helped show the best of collaborative music-making. Here were our favorites so far:

Keep an ear tuned for more contests coming over the coming months. We’re in conversation with artists to produce original sounds ripe for remixing.

What do you want to see us work on next? Join the discussion on our Discord, and be sure to follow us on Twitter for the latest updates.

Most importantly, explore the catalog, find a sound or song you like, and experiment with what you can create in Arpeggi Studio. Minting is on us, so your only limit is your imagination.

To the year ahead,