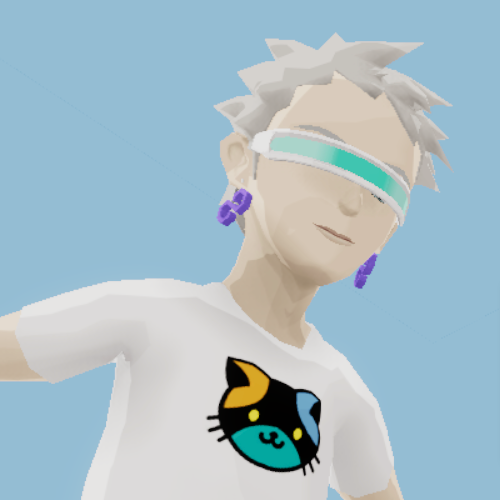 Recently, "metaverse" has become a buzzword.

I would like to be involved in the metaverse because it is very hard for me to create one. In particular, an open metaverse that combines open web standards such as WebXR with dWeb (Web3) distributed infrastructure in OSS and EtoEE, and an interoperable open metaverse built with NFT that allows users to own apps and virtual objects is ideal.

From the very beginning, I bought land in Decentraland and put up buildings to test it as soon as it became available. Also, when I found out that CryptoArtist was opening a gallery in Cryptovoxels, I bought a plot of land and tried it out.